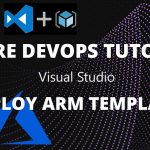 Azure DevOps Tutorial will go through the basic steps required to setup Visual Studio 2019 with Azure Devops to automate and deploy resources within Azure under 10 minutes from start to finish. This will enable you to create a DevOps account from Visual Studio, all the way to building a Virtual Network (VNET) ARM Template
Read More 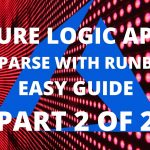 Azure Logic Apps JSON Parse. Part two focuses on using logic apps to read the Azure Automation output via a Parse JSON connector. This allows you to schedule the shutdown and startup of VMs from the logic app and be more flexible by adding in other components like email alerting logs and status details in
Read More 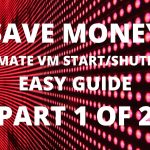 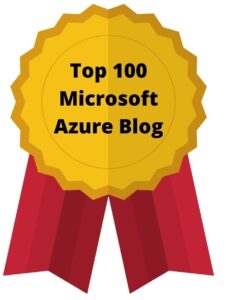